Michael Jones is President of The Maritime Alliance. Launched in 2007, it organizes the San Diego maritime technology community. Its three primary goals are: Economic Development; Workforce Development (including OceanSTEM); and Outreach to promote the maritime technology industry regionally, nationally and internationally. TMA is collaborative – it is signatory to the first international coalition of maritime technology clusters; is working with over 60 local partners to promote OceanSTEM in SD County; supporting the SDSU “Troops to Engineers SERVICE Program” (one of the largest in the U.S.); and is organizer of the Maritime Workforce Development Task Force in San Diego to facilitate the entry of students and veterans into maritime related jobs.

Michael was born in Germany and grew up in Arizona. He earned a BA from the University of Arizona and an MA from Johns Hopkins University School of Advanced International Studies. His graduate studies included a year in Bologna, Italy; a year at the Catholic University in Lima, Peru; and internships at the International Atomic Energy Agency in Vienna and the European Union headquarters in Brussels. Michael speaks five languages and has traveled extensively. 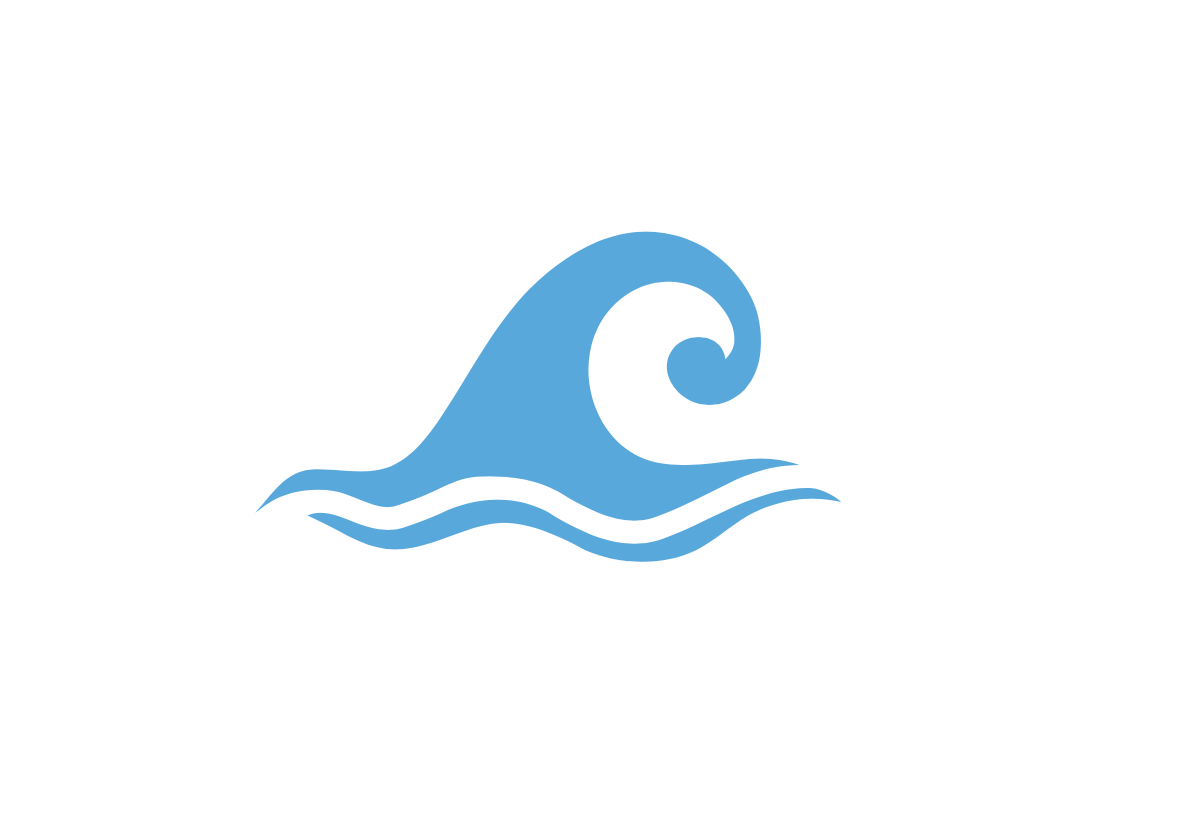 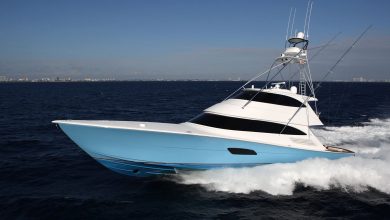